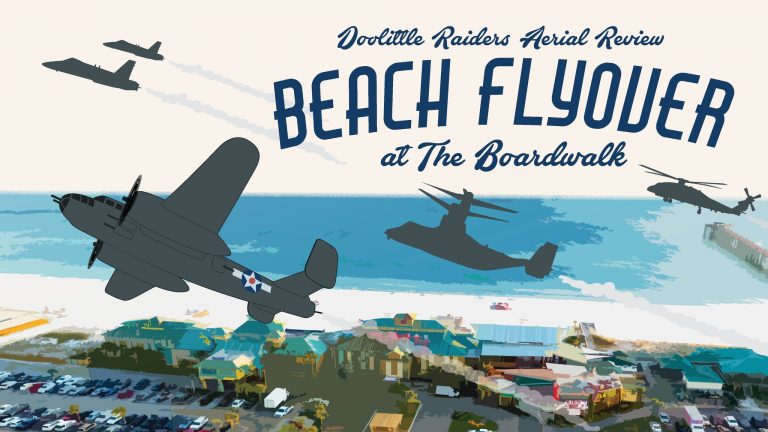 Mark your calendars! Visitors are in for a treat on April 18th, 2022. The United States Air Force is conducting a flyover event in honor of the 80th Anniversary of the Doolittle Raiders and the 75th Anniversary of the United States Air Force. 20+ aircraft are forecasted to make their way from Hurlburt Field in Fort Walton Beach, down to Okaloosa Island.

The Boardwalk on Okaloosa Island will be front and center for during the flyover as they host a flyover event. The event will feature a special patriotic performance from the Choctaw High School Jazz Band, aircraft announcements and details, and celebratory festivities. The entertainment will begin at 4:00 PM and the flyover will be at 5:00 PM.

You won’t want to miss this awesome event to remember the Doolittle Raiders, celebrate the Air Force, and highlight the military community in the area. 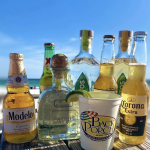 There are many great places to celebrate Cinco de Mayo in Destin, Miramar Beach, or 30A. Whether you are looking for the best 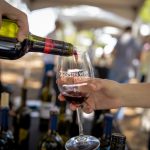 Spring Break was in full swing during the month of March– but the fun continues as we navigate through April. 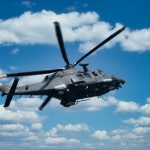 Attend a historic event as the United States Air Force conducts one of the largest beach flyovers in Okaloosa County. 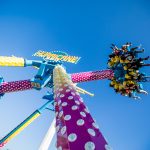 8 Spring Break Activities to do in Destin

While most people visit Destin for the beach, that’s not all this town has to offer. Between the attractions, shops,